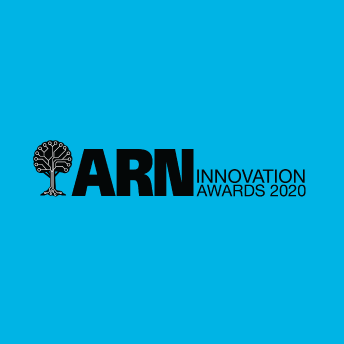 ARN Innovation Awards have become the industry standard for celebrating and rewarding excellence in ICT.

ARN is proud to announce the finalists for the 2020 ARN Innovation Awards, featuring a stellar line-up of individuals, partners, vendors, distributors and start-ups.

Over 180 organisations submitted more than 400 nominations this year, with over 200 finalists across more than 130 organisations in the running to win in this year’s Awards, which play host to the most competitive and comprehensive selection of leading innovators across Australia.

Reflecting the depth of the local ecosystem, this spans value-added resellers, managed service providers and system integrators, alongside independent software vendors, start-ups and born-in-the-cloud players. Together, more than 70 partners made it into this year’s stellar finalists list.

Completing the finalist line-up, more than 50 vendor organisations are also in the running this year, in addition to 13 distributors.

Since launching in 2007, the 14th running of the Awards will continue to celebrate and reward excellence across the Australian channel.

The winners were revealed at the ARN Innovation Awards 2020 virtual event on Wednesday, December 9. 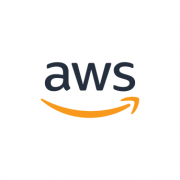 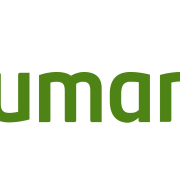 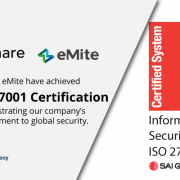 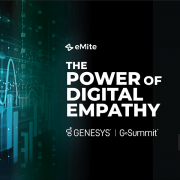 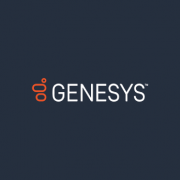 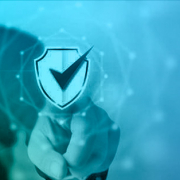 Trusting eMite As a Part of Your CX Technology Stack 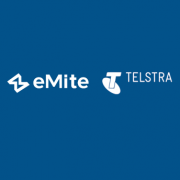